My narrative work is often about belonging, identity and visibility and I’m most interested in stories that are told from the point of view of women and girls.

It’s 1974 and 6-year-old Nigel’s mother Mona, is black.  His father David, is white.  When David finds his son trying to wash away the colour of his skin, he searches for a way to explain what his color means. Licensed by Independent Film Channel, this award-winning short film screened across North America, in Europe, Africa and the Middle East.

When 10-year-old Alice finds out her father is having an affair, she defends her mama’s honour by taking revenge on his 500-pound prize pumpkin.  Licensed by BRAVO! and the CBC, this 1930s drama is based on a true story. 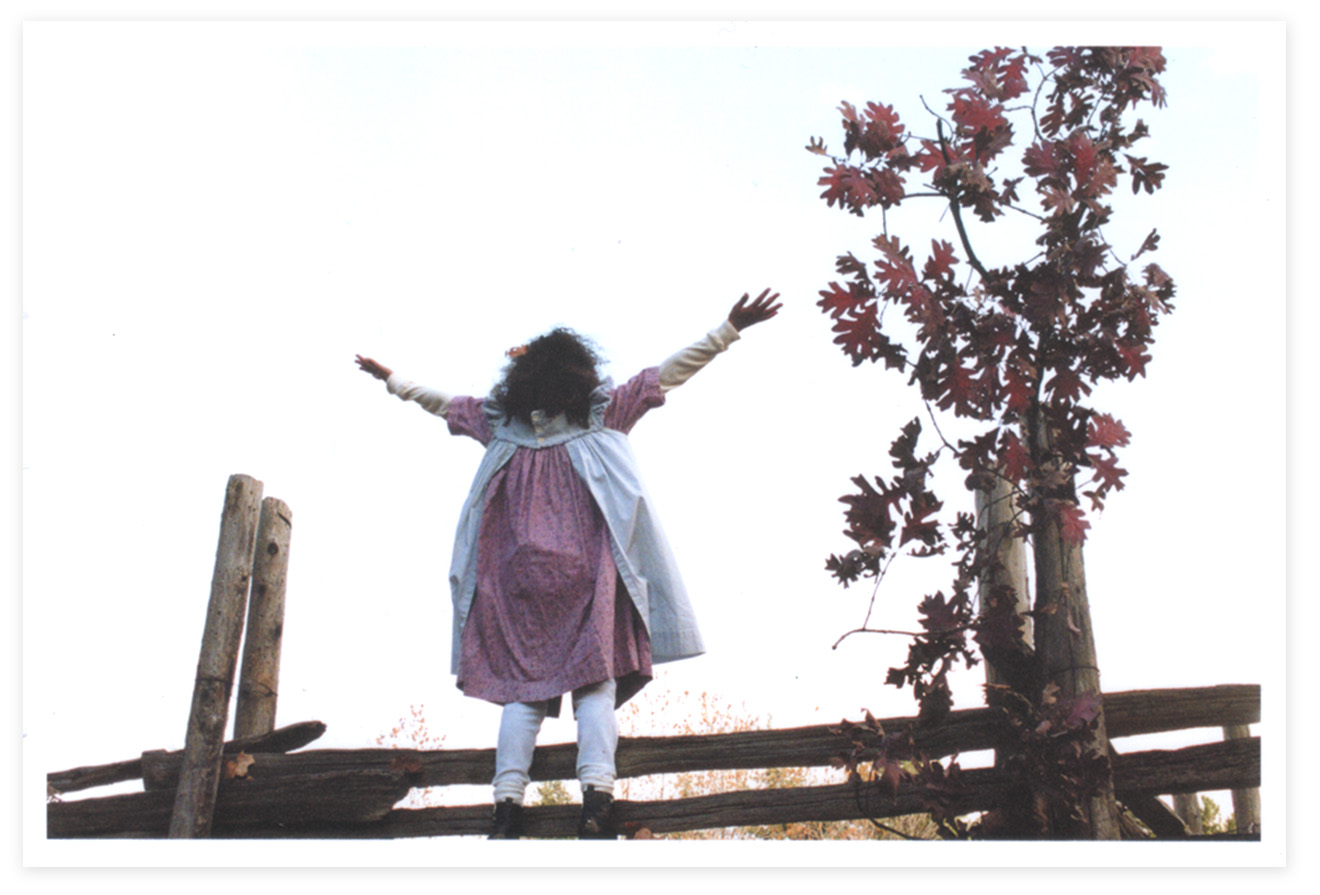 CBC Radio, Sunday Showcase
Commissioned to write a radio play based on the award-winning short film.

BEST OF BOTH WORLDS

CBC Radio, Outfront
A bi-racial woman wonders if being mixed race is really the best of both worlds?

THE BOOK OF MEE

CBC Radio, Outfront
A comedy about sanity, psychics and Elvis.

Child of the saver